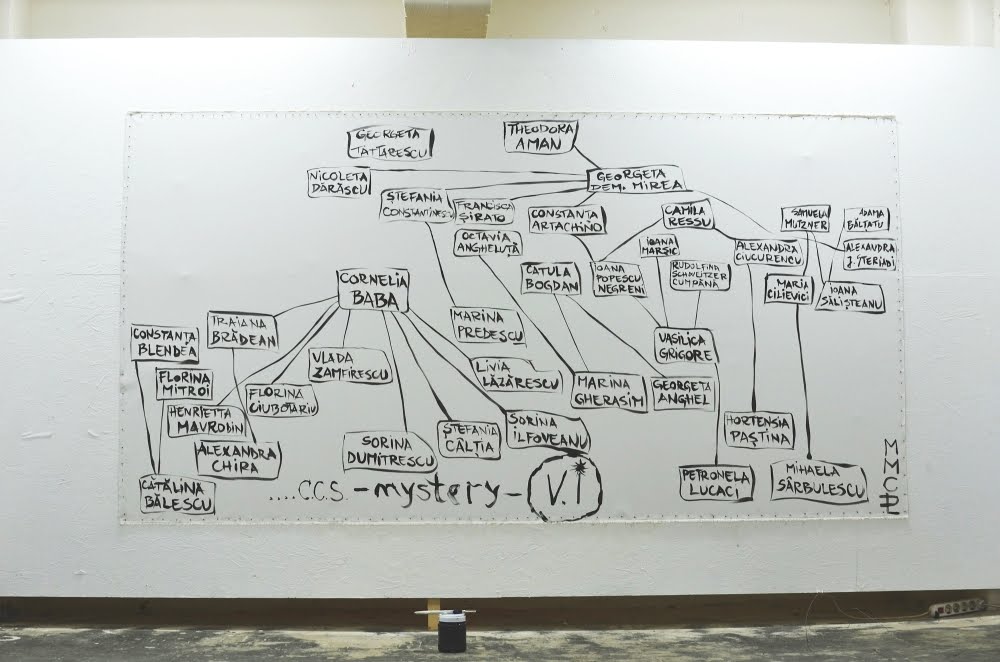 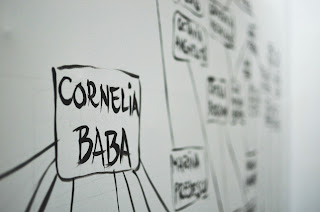 The Blind Museum presents: The Tree Under Which I Grew.

Within the framework pf the Blind Museum, a careful research was initiated to find out the inner genealogy of the Department of Painting of the National University of Arts in Bucharest. For this, we have chosen all the professors that have been educated at this department and/or have educated future professors. Thus, the selection purposefully leaves out the persons that have not been educated at the Painting Department and who have not had students that became professors at the same department. However, even with this omission, the people selected form the majority of the professors that have taught at this department.
...
Indispensable to the representation of the nation-state, the Academy of Fine Arts in Bucharest, the today National University of Arts, has from its inception considered the painting department its cornerstone.
In this disciplinary model the central figure is the Master or the Professor. His function is a key position for establishing the norms for the figure of the modern artist. Our research has followed various embodiments of this function. The multitude of names designating these embodiments pertain to various working styles, attitudes and mentalities. Only one dimension seems to be common: their masculinity.