(Collective) Dignity and (the Rhetorics of) Belonging.

A fragmented history of the production of national identity in arts and the cultural realm in Romania from the 70s up to now. 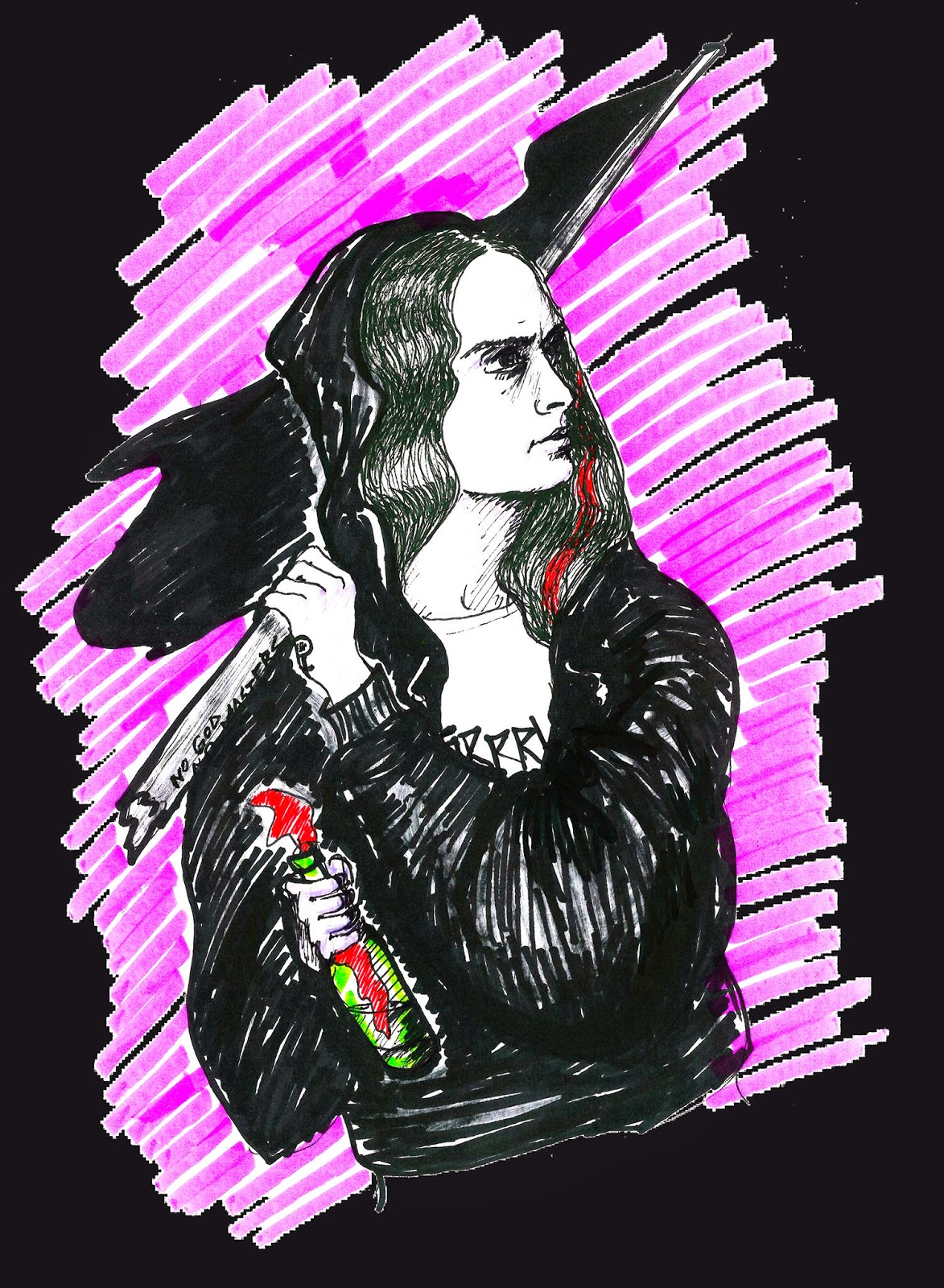 Poster for the course, inspired by Revolutionary Romania (right) by C.D. Rosenthal (1848) 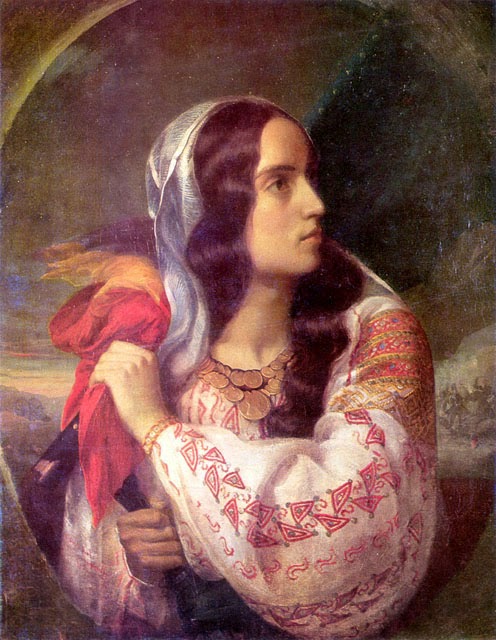 The strive for dignity and the need for belonging are arguably the most important elements that nationalism promises to satisfy, making them chief drives to be reclaimed for a more emancipatory politics. Nowadays, while nationalisms regain collective affects and reshape contemporary subjectivity all around the world, it has become a pressing issue to critically position oneself and start writing back the idea of the nation.

Dignity and Belonging is precisely an intervention in this field of subjectivity production. It is however an intervention, which both theoretically and methodologically opposes any essentialism of the nation. In other words, in my approach I tend to regard nation and nationalism as continuous processes, as permanently re-enacted strategies within a tactical field of power, rather than as fixed or static identities.

The course is based on the analysis of artists, artworks, exhibitions, art institutions as well as other cultural objects that have modulated the discourse on the nation in the Romanian context from the 70s nationalist shift of the Ceausescu regime until today. It also focuses on analyzing the hegemonic elements within the westernising effort of the local artistic canon in the given time-span in the context of recent exhibition projects about contemporary Eastern European art. Drawing from the work of de- and post-colonial scholars such as Mignolo, Balibar, Bhabba to nationalism studies personalities such as Anderson, Chatterjee and Verdery, the analytical framework is ascribed to the context of regional (Eastern European) and local (Romanian) collective identity representations. The invention of tradition, the East/West dichotomy, the function of the idea of Eastern Europe, the relation between the nation-state and global capital, the desire for and aura of the West or the potential of hibridity and a transnational horizon are just some of the reflections that will be developed in the course.